The fortified walls, barbed wire, platforms, barracks, gallows, gas chambers and cremation ovens show the conditions within which the Nazi genocide took place in the former concentration and extermination camp of Auschwitz-Birkenau, the largest in the Third Reich. According to historical investigations, 1.5 million people, among them a great number of Jews, were systematically starved, tortured and murdered in this camp, the symbol of humanity’s cruelty to its fellow human beings in the 20th century. It’s a „must see” position in your trip schedule. „TOUR TO AUSCHWITZ & SALT MINE” organizes best tours! The price includes a transport to and from Auschwitz and Birkenau, tour attendant, trips guide in Auschwitz and Birkenau, admission fees. More information on this site http://auschwitzsaltminetours.co.uk 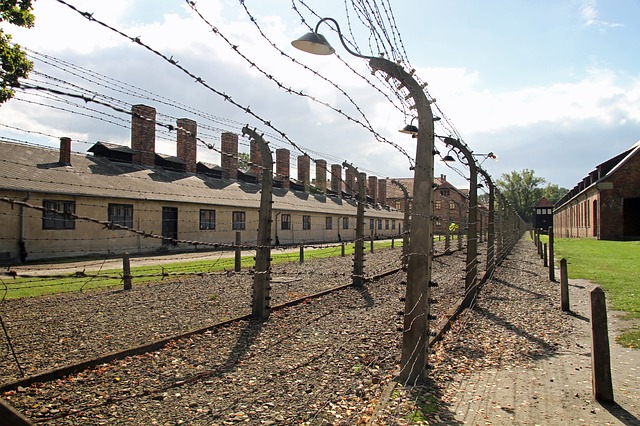