Home  »  Technology   »   What is the responsibility of CNC programs and controllers?

What is a CNC?

Computerized Numerical Control, CNC in short, is a method for automating control of machine tools with the use of the software embedded in a microcomputer attached to these tools. Due to its capabilities, the CNC method has been adopted across all corners of the manufacturing sector. It is particularly vital in the areas of metal and plastic production. CNC control system is presently commonly used in mills, lathes, grinders, lasers, and routers. It is often implemented to control production belts and welding, electronic assembly, folding products, as well as filament-winding machines. CNC modernizes and greatly improves production process, which helps to increase profits for companies that decided to implement the system.

The function of programs and controllers within the CNC

The CNC controller is both a heart and a brain of a CNC machine. It serves as a link connecting a computer system to the mechanical components, which effectively allows the machine to perform a set of programmed activities. The two main functions of a CNC control system are supervision of the machine’s operation, and communication with the user through an interface that allows pre-programming of the machine’s movements. Programs and controllers within the CNC enable machine tool functions with little involvement from human operators. 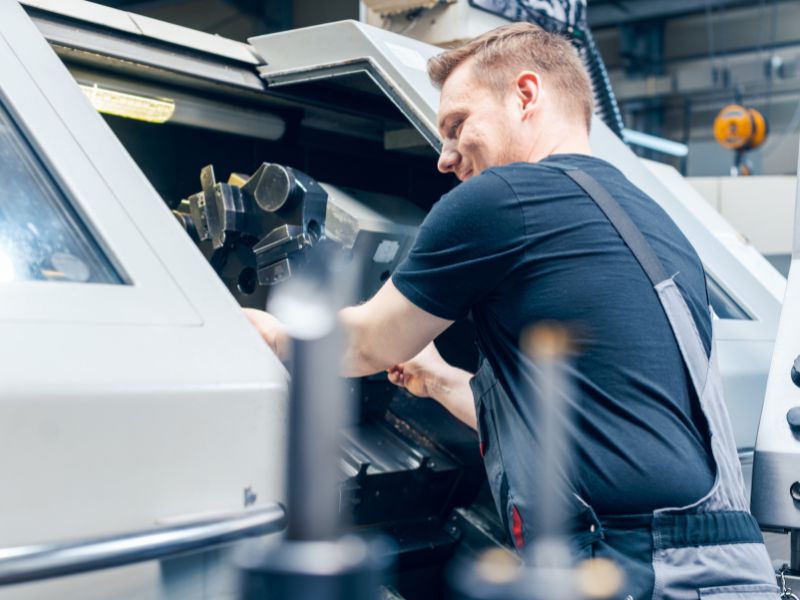 Supervision of the machine’s operation

The CNC software program is designated to control an object. It uses numerical control, known as a G-code, that has been written to monitor and regulate the various behaviors of a corresponding machine, namely speed, feed rate and coordination.

Pre-programing of the machine’s movements

Though friendly, intuitive interface, CNC programs allow users to pre-program the speed and position of machine tool functions, and run them via software in repetitive and predictable cycles. After a 2D or 3D drawing is conceived in the CNC machining process, it is later translated to the computer code, allowing a task execution from the system. It is advised to give the machine a trial run once the program has been implemented in order to make sure there are no mistakes in the coding.

What processes can be conducted thanks to the CNC programs and controllers?

CNC programs and controllers make it possible to conduct many processes, among which the most important are conversion of instructions, execution of machining program, correction of errors, introduction of convenient programming and operation features, and diagnostics.

CNC programs and controllers enable the conversion of part program instructions into machine tool motions. The process is executed through a computer interface and a servo system.

Execution of a machining program

Thanks to the conversion of instructions, CNC control system can act as a machine tool control, which is its primary function.

CNC programs and controllers allow in-process compensation which involves the correction of errors in the machine tools motion during processing. It enables: 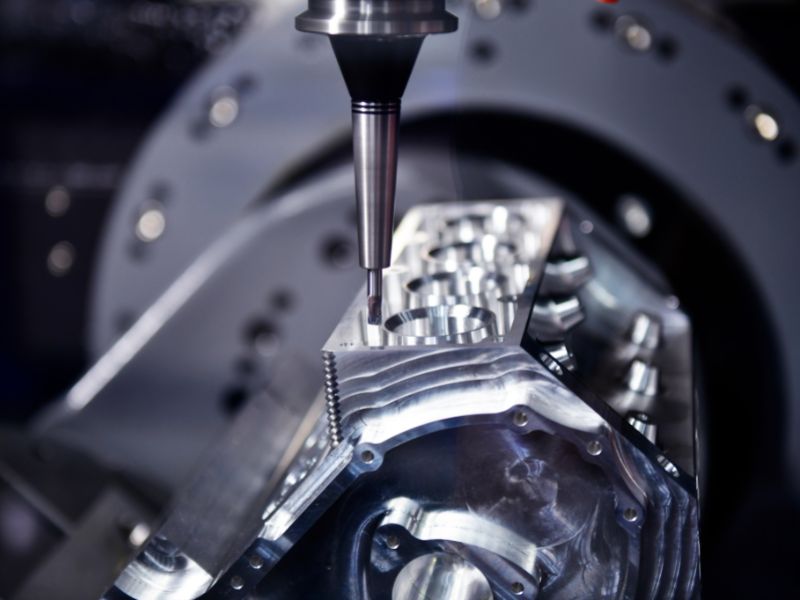 The CNC control system allows the introduction of various convenient programming and operation features, such as:

The CNC control system also enables a choice of interpolation technique, which can be circular, parabolic, or cubic.

The CNC programs and controllers assist during the system maintenance, by alerting the imminent failure of a certain component, disconnecting the faulty component to avoid further damage, identifying the reason for a problem, and guiding the maintenance personnel in order to facilitate the reparation process.